When Hollywood moguls and stars want privacy, they head to the exclusive Burning Cove Hotel . That’s where reporter Irene Glasson finds herself staring down at a beautiful actress at the bottom of a pool. Seeking the truth, Irene finds herself drawn to the mysterous Oliver Ward. Formerly a world-famous magician and now the owner […] 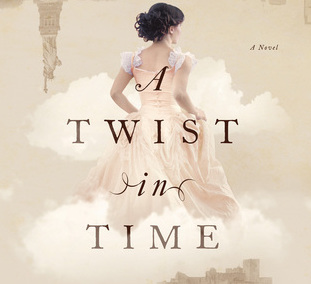 Former FBI agent Kendra Donovan’s attempts to return to the twenty-first century have failed, leaving her stuck at Aldridge Castle in 1815. And her problems have just begun: in London, the Duke of Aldridge’s nephew Alec—Kendra’s confidante and lover—has come under suspicion for murdering his former mistress, Lady Dover, who was found viciously stabbed with […]

Starting a new series is exciting but also daunting. When you pick up a series that’s been going for a while, it’s a big commitment – especially for someone like me who HAS to start with book one. Then there’s the catching up. Now, if the series it’s good, that’s obviously a great thing. You’ve […]